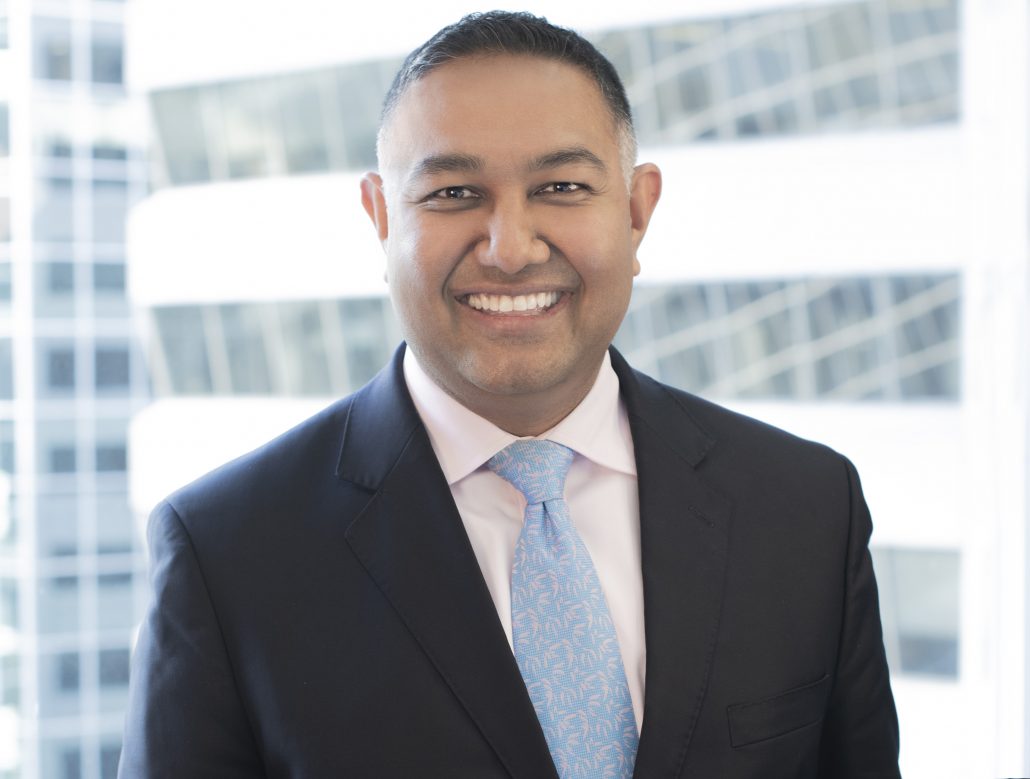 Naresh Raghubeer joined Federal Fleet Services as VP Communications and Regulatory Affairs after having spent 21 years in the development, communication and implementation of public policy at the federal and provincial levels of government, as well as for NGOs. Prior to joining Federal Fleet Services Naresh served as Director of Policy and Parliamentary Affairs in the Senate of Canada where he contributed as a senior staff to the drafting of over 25 reports on various topics including Border Security, Ballistic Missile Defence, Terrorism, Funding and Re-equipping the Canadian Armed Forces, UN Deployment, Veterans, Harassment in the Royal Canadian Mounted Police, as well as the Senate’s review of significant legislation related to the RCMP, National Security, Veterans and National Defence.