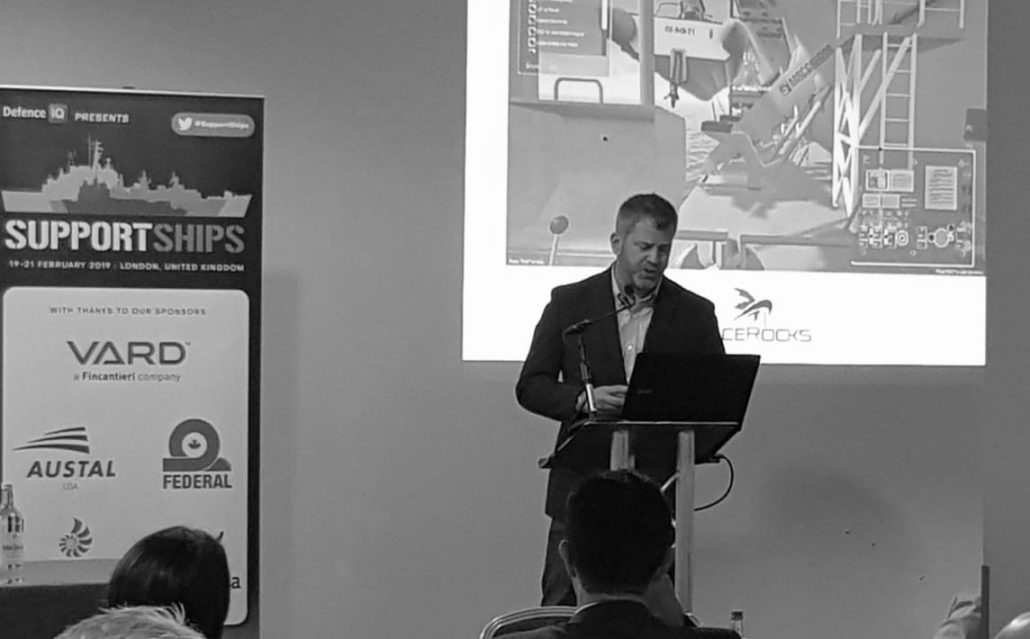 There were several points made by global navies during the conference this week which should provide some serious food-for-thought for Canadian shipbuilding and naval operations:

Overall it was a great conference and Federal Fleet Services was proud, alongside other world-class Canadian contractors, to represent Canada among the world’s naval powers.