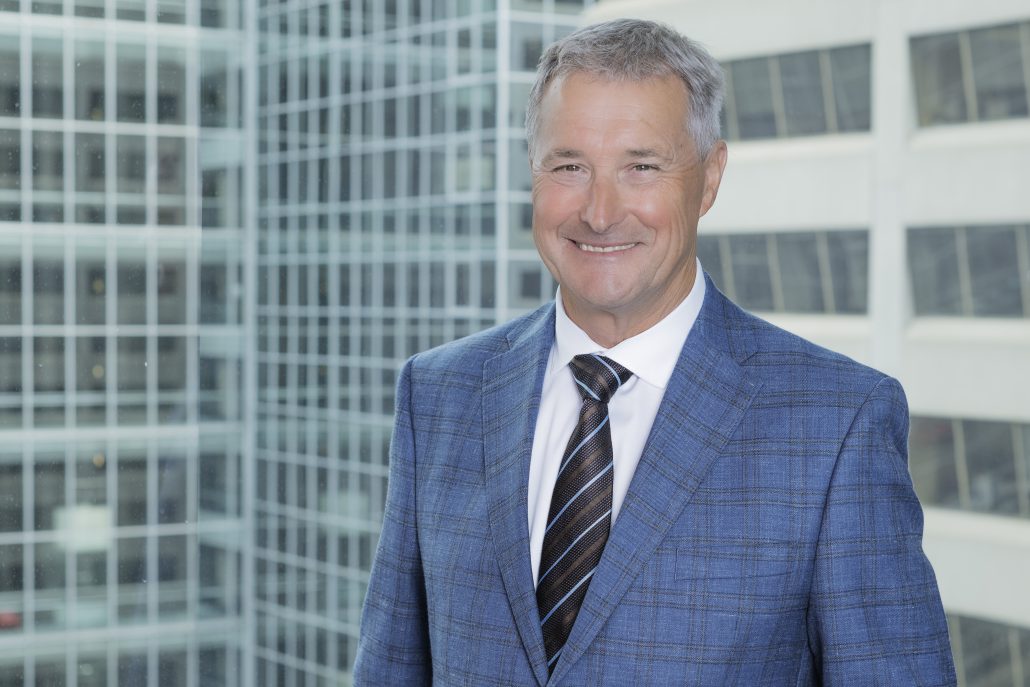 Barry joins Federal Fleet after more than 40 years of working in the Marine Industry including over 15 years at sea where he progressed from Engineer Cadet Officer to Chief Engineer qualified on both steam and motor vessels, he served on VLCC, bulk carriers, passenger, and Ropax. Before immigrating to Canada in 1983 he worked for Rolls Royce and associates at the Naval Nuclear Prototype Test Establishment in Dounreay, Scotland engaged in trials and testing for RN nuclear submarine propulsion systems.

On immigrating to Canada he worked for Beaudril in the Beaufort Sea aboard their AHTS ice breakers through the 1980’s then moved on to teach at the BCIT Marine Campus in North Vancouver, he was appointed as Head of the Engineering dept and developed the initial program for the PPT2000 marine machinery simulator.

He joined the Vancouver office of Lloyds Register (LR) in 1996 as a surveyor and promoted in 1999 to Surveyor in Charge of the Toronto office, since then has served in several roles with LR from Area manager for Central and Eastern Canada to Business Development manager for North East, North America before retiring in 2019.

During his career with LR Barry was the liaison to Transport Canada (TC)and worked closely with introduction of the TC DSIP program , he has been involved in many new construction and conversion projects for Canadian companies in shipyards in Canada, China, Croatia and Italy including the Asterix conversion at CDCI, he worked closely with LRs Ottawa based Naval team on the classification of CCG and RCN vessels and was involved in both AOPS and JSS he now serves as Federal Fleet Services Inc. Chief Operating Officer.