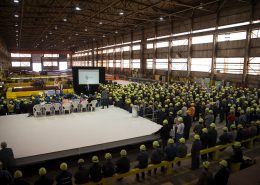 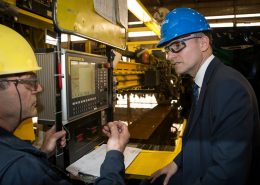 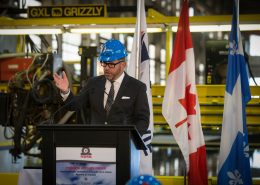 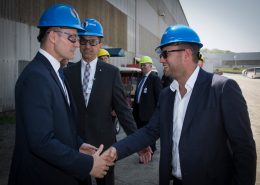 Resolve-Class AOR A Strategic Enabler for Canadian Humanitarian Assistance and...