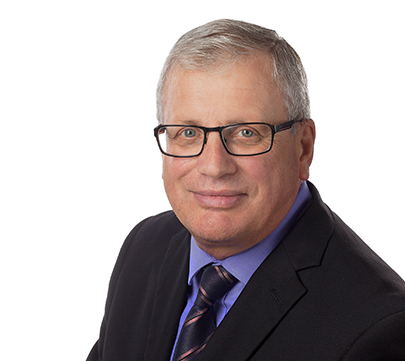 Alain joined Federal Fleet Services following almost 42 years in the Royal Canadian Navy; 18 of those at sea as an Engineer. Upon completion of the Canadian Forces Command and Staff College, he was appointed to the Directorate of Science and Technology Maritime at Defence Research and Development Canada in Ottawa, ON. Following graduation from the Master of Business Administration program at the University of Ottawa, he assumed a three-year appointment at the Directorate of Maritime Personnel of the Chief of Maritime Staff and he was then selected as the Director of Military Careers for the RCN until promoted to the rank of Captain (Navy). On completion of his appointment as the Canadian Forces Naval and Joint Attaché at CDLS (Washington), he accepted the appointment of Director of Maritime Personnel, followed by appointments as Director Naval Succession Planning and Chief of Staff to the Naval Strategic Readiness division.